A motorcyclist who staged his own accident to propose to his girlfriend months ago has now died in a tragic motorcycle accident.

39-year-old Miguel Angel Pena was enjoying a bike ride along the Dominican Republic’s resort town of Las Terrenas with a group of other bikers when he lost control of his motorcycle on a highway on Friday.

A video camera attached to his helmet shows the moment he loses the handle of his motorcycle while he was at a dangerous high speed and then crashes on his right side. 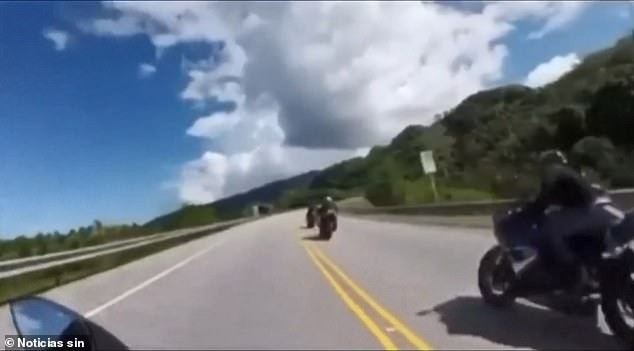 According to Noticias SIN, who obtained the footage to the horrific accident, preliminary medical reports indicated Pena, a father of an 11-year-old girl living in New York City, suffered fractures in his cranium and died at a local medical center in the province of Samana. 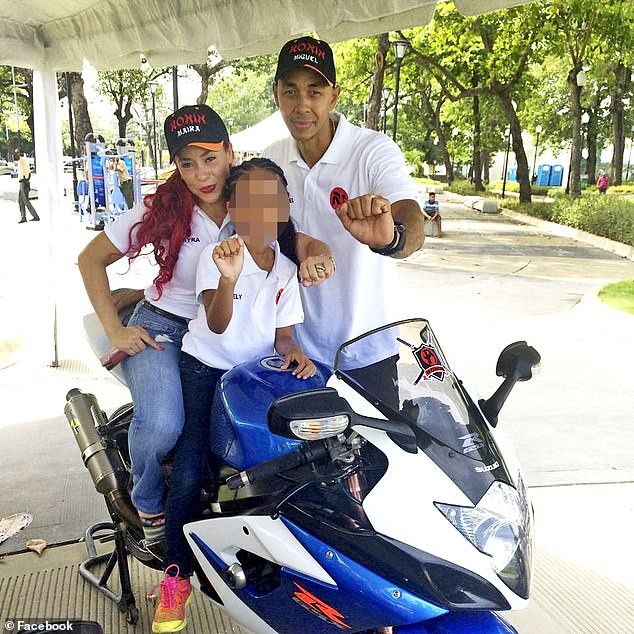 His sudden death comes months after the married Dominican, who was the president of the local racing club Inmortales MC [Immortals MC], planned with his friends and made up an accident scene on the side of a road in the Caribbean Island to propose to his partner Mayra Vargas.

Watch the graphic video below.