A video was shared online of a South African woman laying on the floor, bleeding, and it was claimed that a Nigerian man was responsible for her condition. However, the record was set straight, thereby averting what could easily have spiralled into more xenophobic attacks.

The Twitter user who shared the videos wrote: “A South African sister has allegedly been beaten by Nigerian man in Sandton Skye. On her way to the hospital, she passed on due to severe head injuries. Rest peacefully Sister.”

But Twitter users quickly called out the Twitter user for spreading false reports. They revealed the woman isn’t dead as claimed. 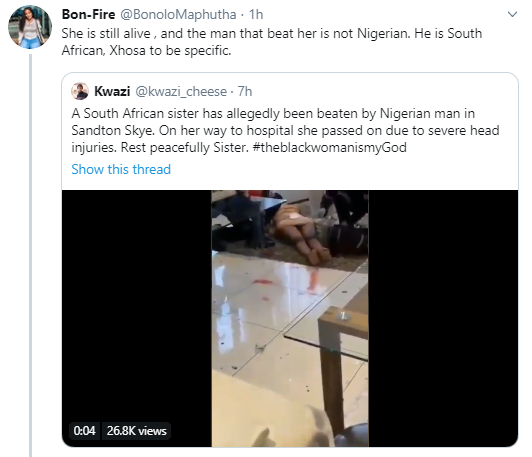 It was also revealed that her killer is a South African man named Mike, not a Nigerian as claimed. 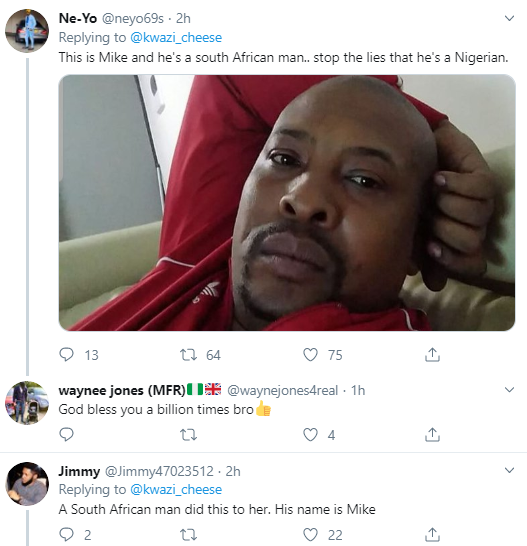 A photo of the suspect was also shared online. 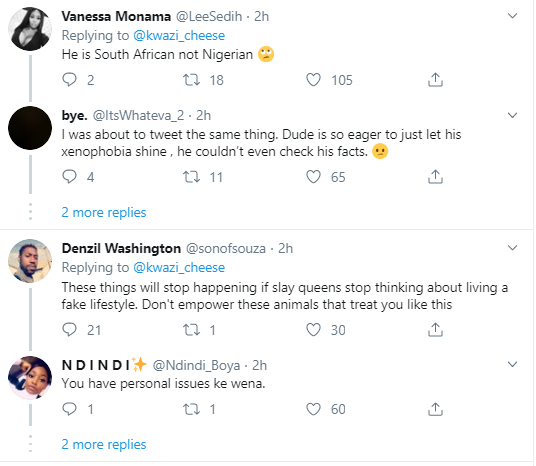 Watch the videos below;

Otedola has put billionaires from North-East to shame – Omokri