VIDEO | “I have a good wife in SA” Lincon goes on IG live to insult wife Bolanle (Pepper Dem), women, and the men supporting his wife

Abiodun Lincon, the husband of video Vixen, Bolanle (Pepper Dem), has revealed that he has a good wife in South Africa while calling Bolanle a “yeye baby mama”. In a lengthy IG live video, Abiodun Lincon, who threw Bolanle out of their home last night after less than 6 months of marriage and 2 months after they welcomed their son. Called Bolanle names, including a “bitch”, “thief”, and “oloorun” (meaning that she’s dirty). 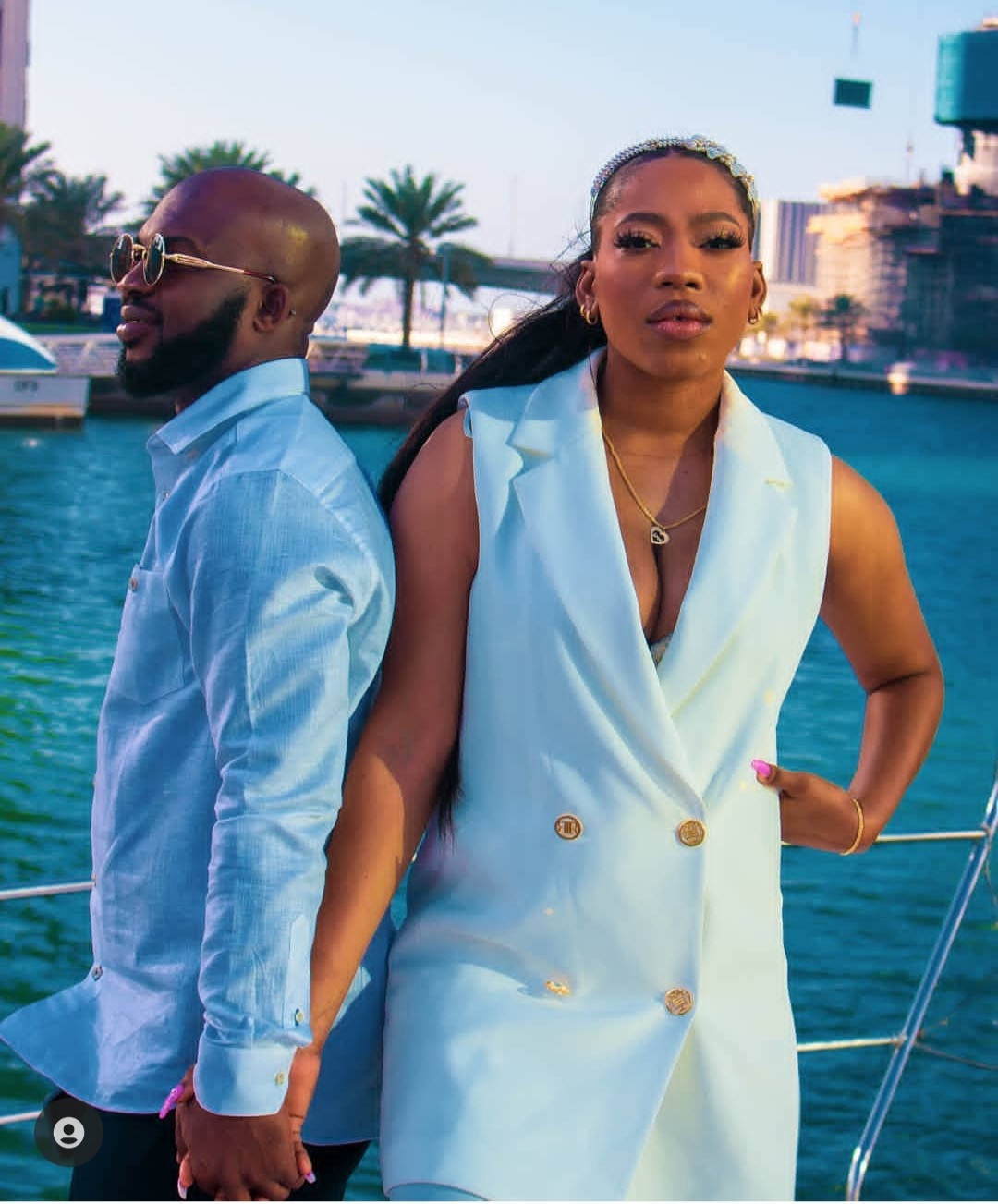 He said Bolanle is just a baby mama who he married out of pity. He added that she’s a second wife and his first wife, a good woman, is in South Africa. 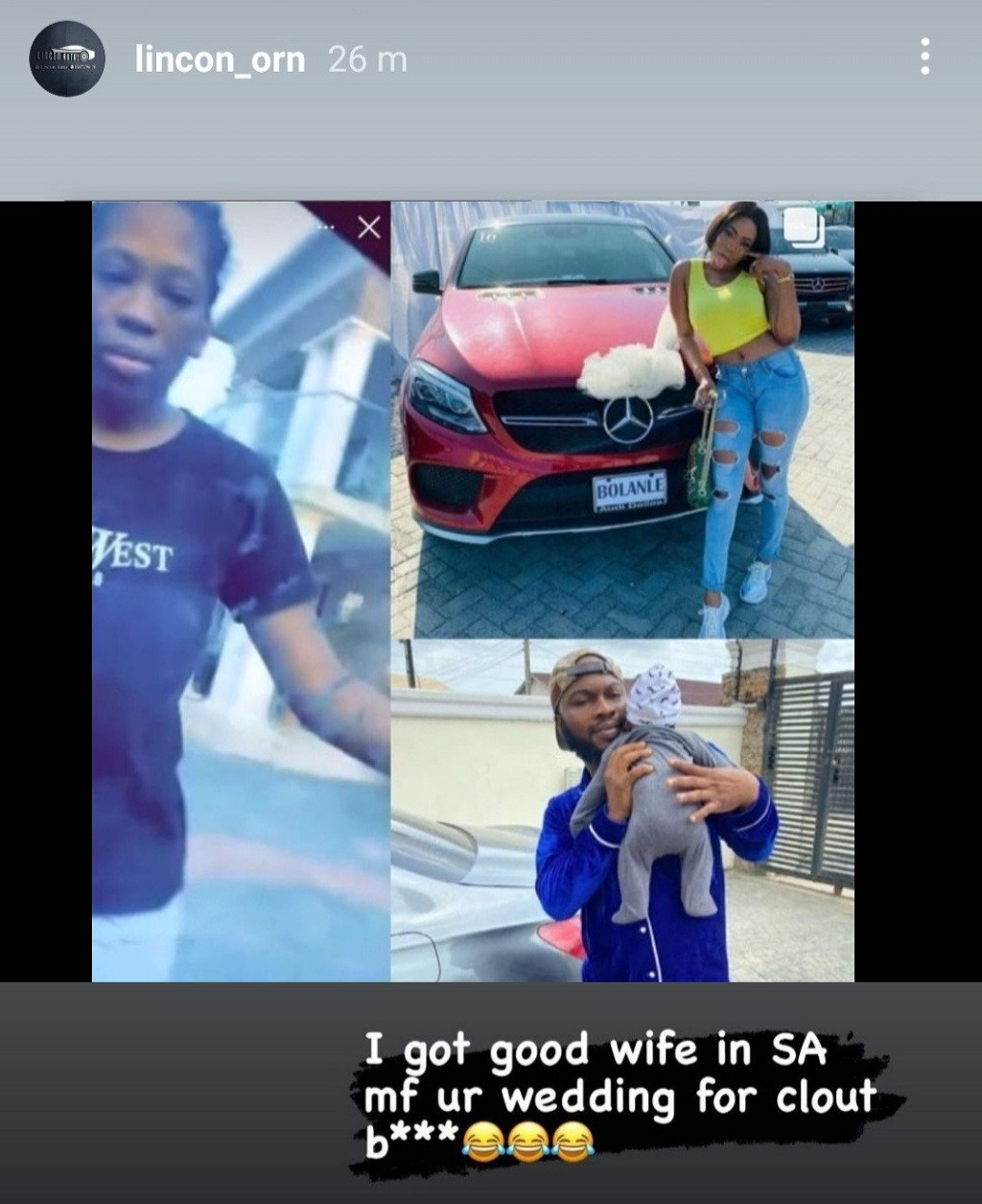 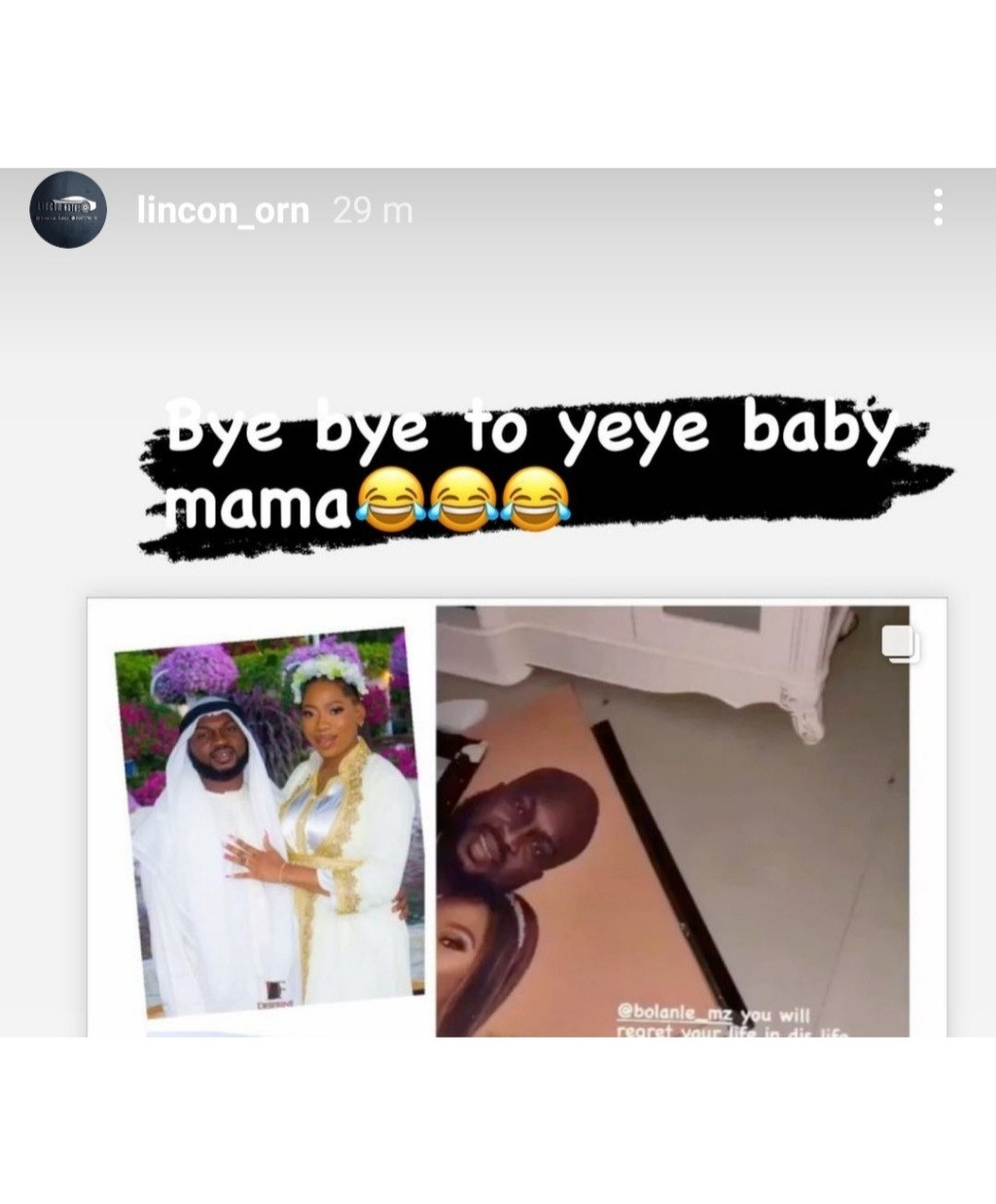 He said their marriage was just for clout. 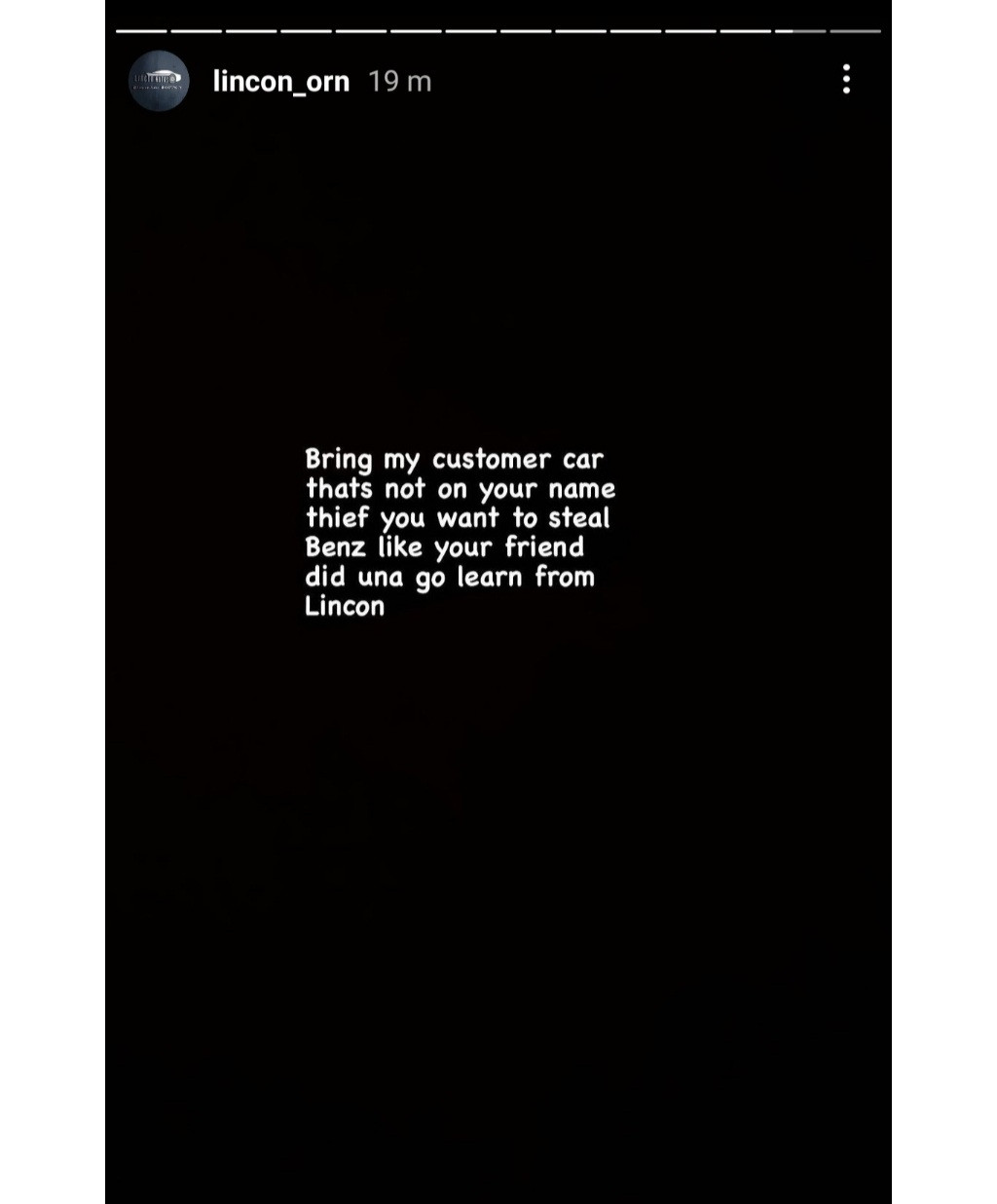 He insulted the women supporting Bolanle, calling them 50k bleached prostitutes. He then cursed the men taking her side that they will have a marriage like the one he had with Bolanle. 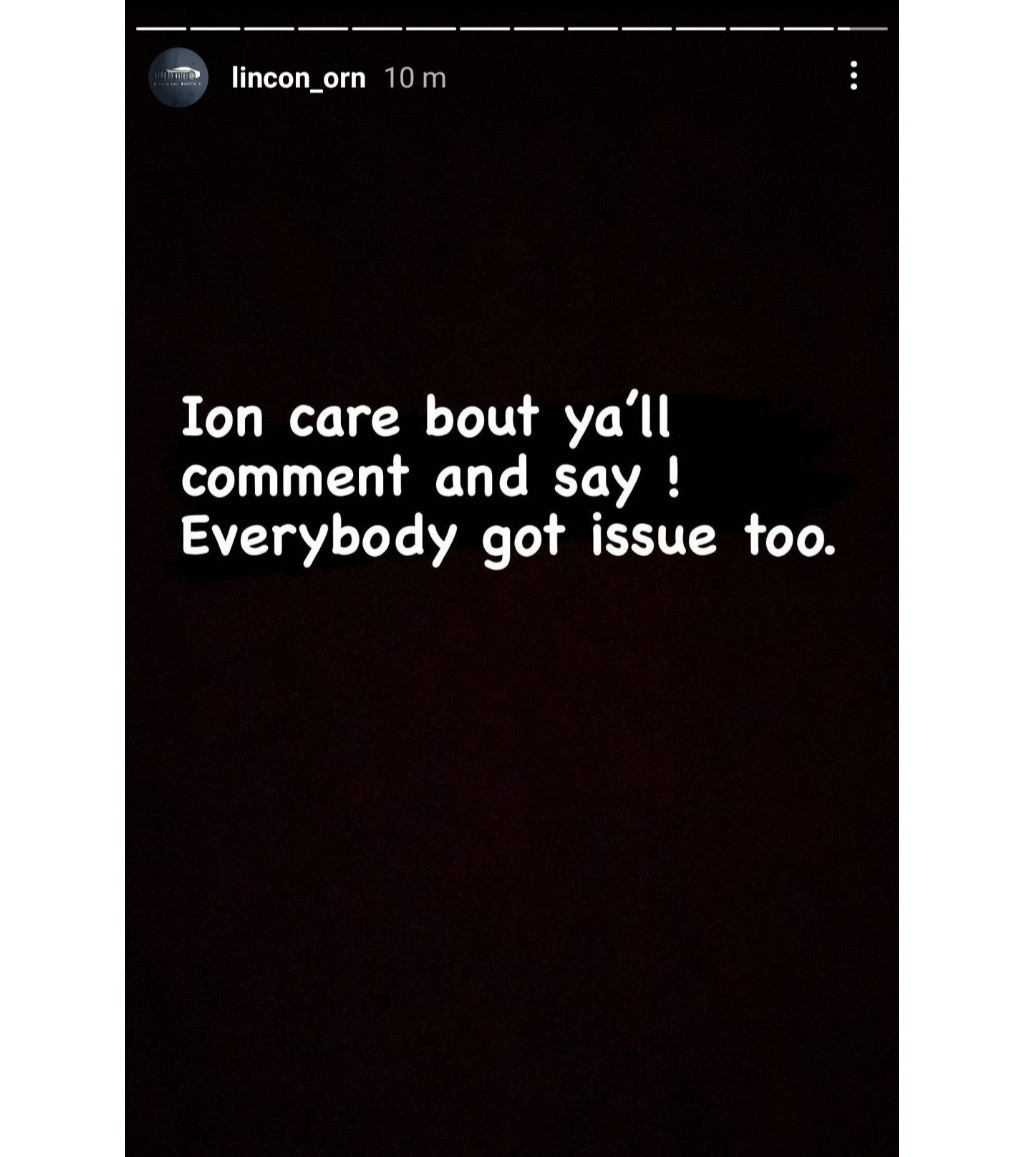 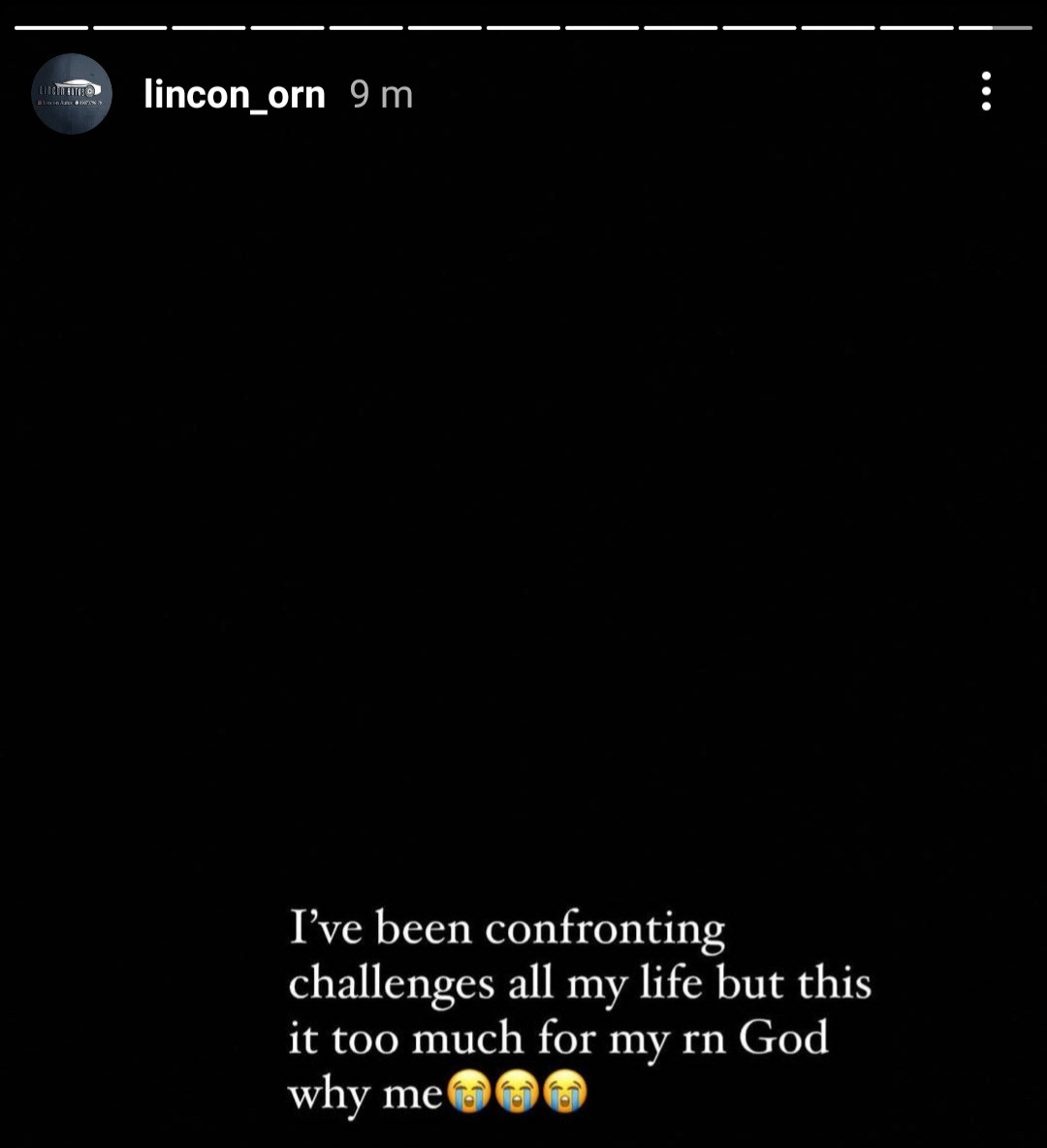 He also boasted about how many followers he has gotten since the drama began. “Told y’all not to f**k with Lincon,” he wrote in the live video.

He claimed she was violent and destructive then mentioned that her father also ran and left her mother.

So, far, Bolanle hasn’t said anything.Abiodun Lincon and Bolanle got married in February 2021, less than 6 months ago. They have a son who just turned 2 months old. 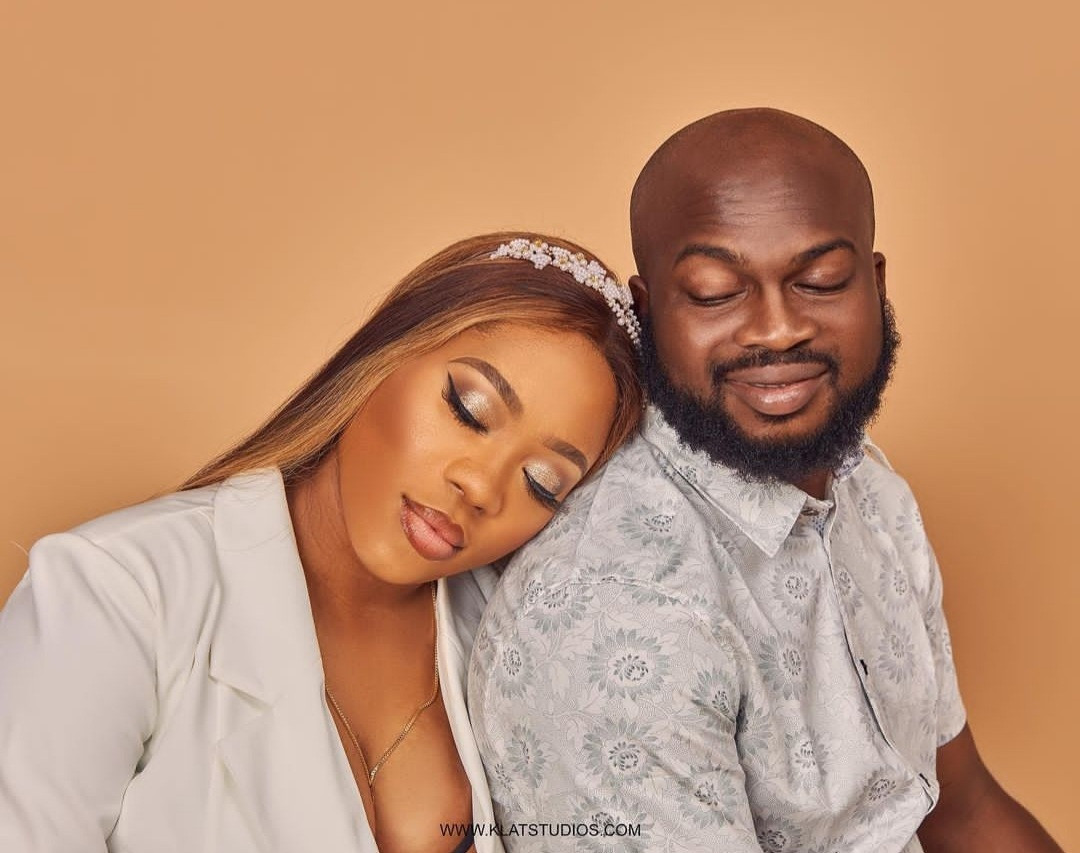 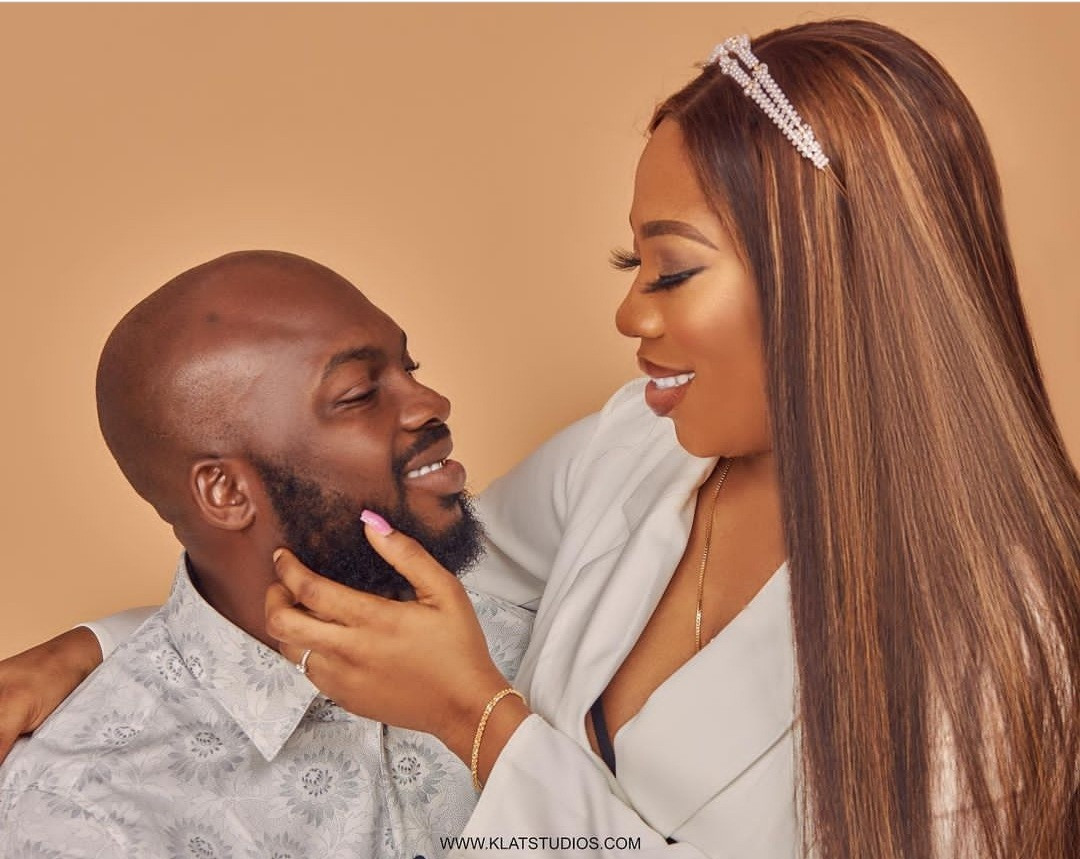 Swipe to watch a short part of the live video below.

VIDEO  | “Before I started raising my hands on her, Bolanle used to beat me” – Husband of video vixen, Bolanle, admits he’s guilty of domestic violence but says she started it

Obi Cubana: “Shame on anyone who supports what happened in Anambra and still complains about this country” – Governor Yahaya Bello’s media aide says